Corporate video production refers to audio-visual corporate communications material (such as DVD, High-definition video, streaming video or other media) commissioned primarily for a use by a company, corporation or organisation. A corporate video is often intended for a specific purpose in a corporate or B2B environment and viewed only by a limited or targeted audience. This may include product, service or company promotional videos, training videos and information videos. Corporate video production is frequently the responsibility of a company marketing or corporate communications manager. Examples of corporate video include staff training and safety videos, promotional/brand films, and financial results videos.

Add video to your website and dramatically improve the volume and quality of traffic from search engines such as Google, Yahoo and YouTube. Research has shown that an online video is fifty times more likely to hit the front page of Google than single text web page whilst time on site, bounce and click through rates are all improved. 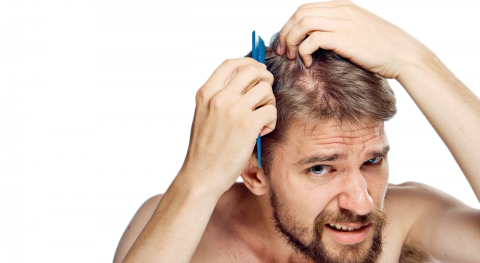 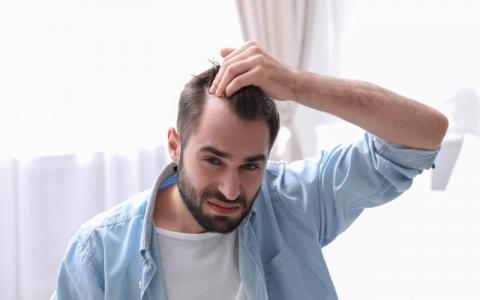 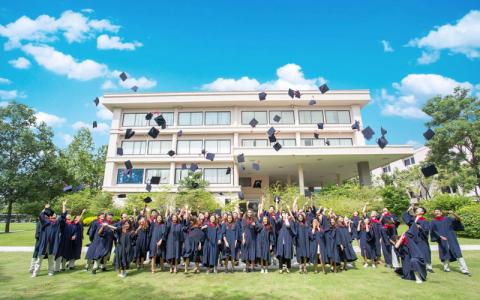 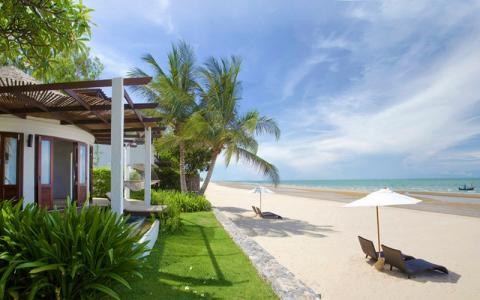 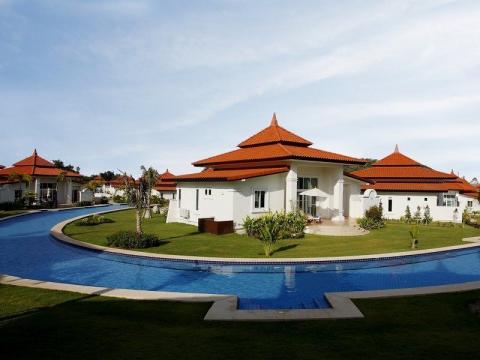